We offer a full range of cultural and leisure activities in Malaga and trips to other cities in Andalusia or in other parts of Spain. We are also able to personalise a trip or activity to suit your needs. 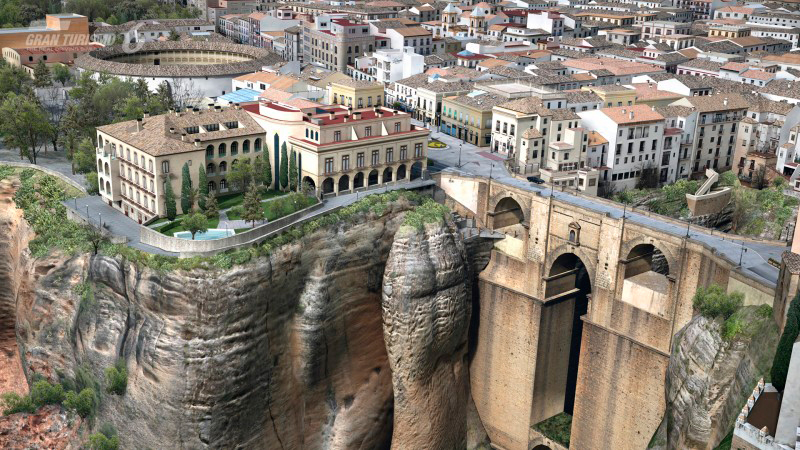 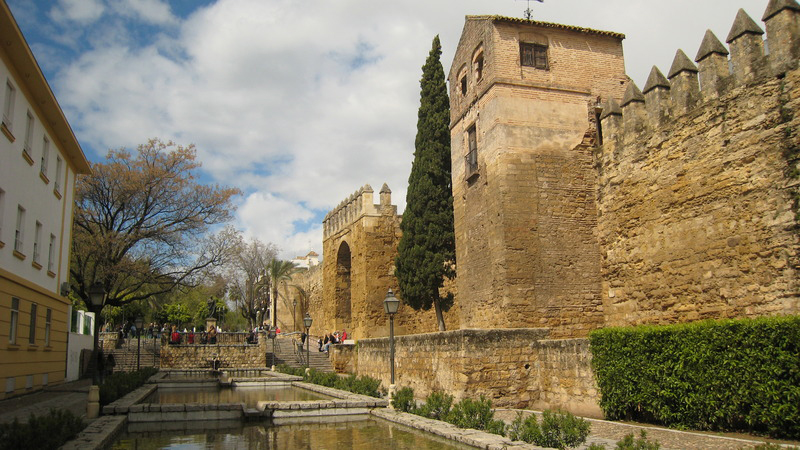 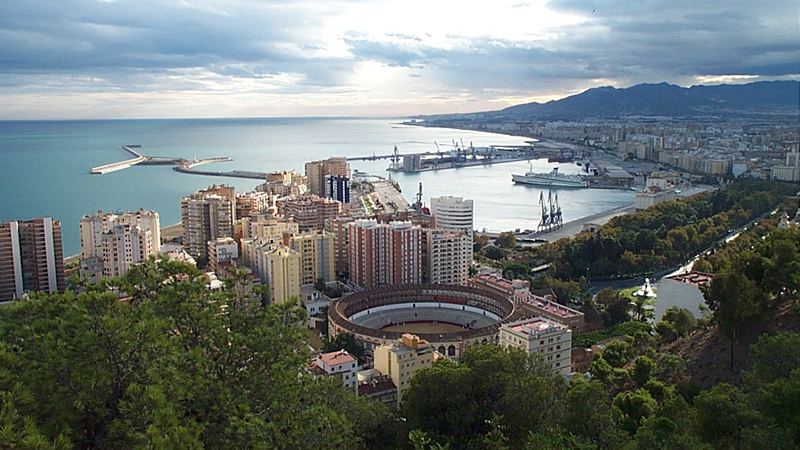 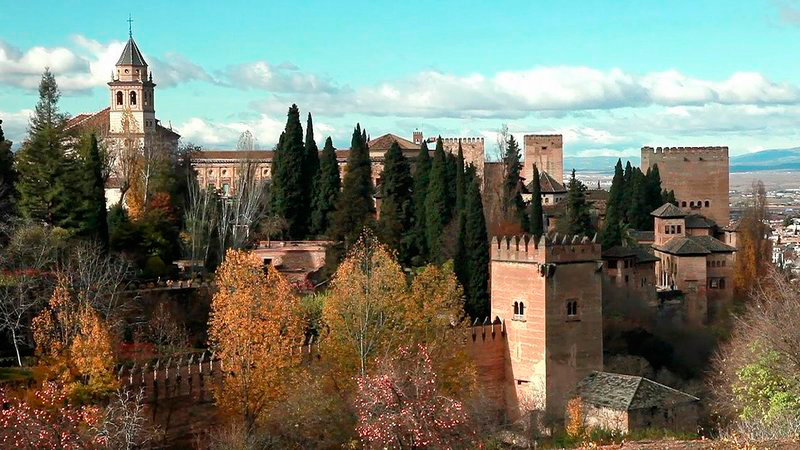 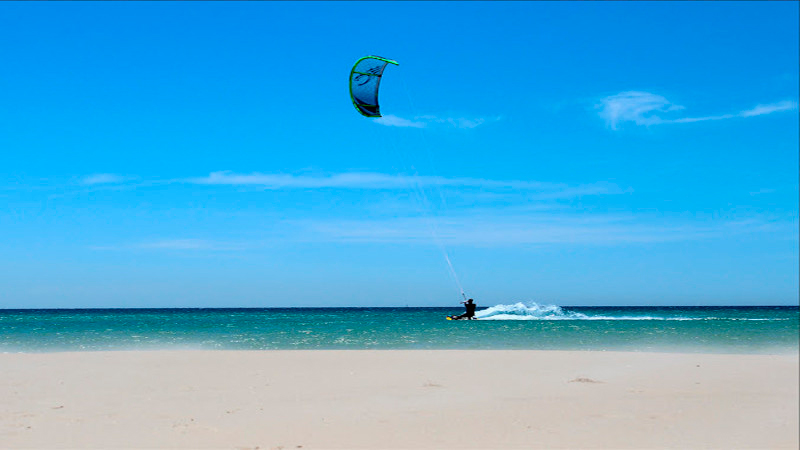 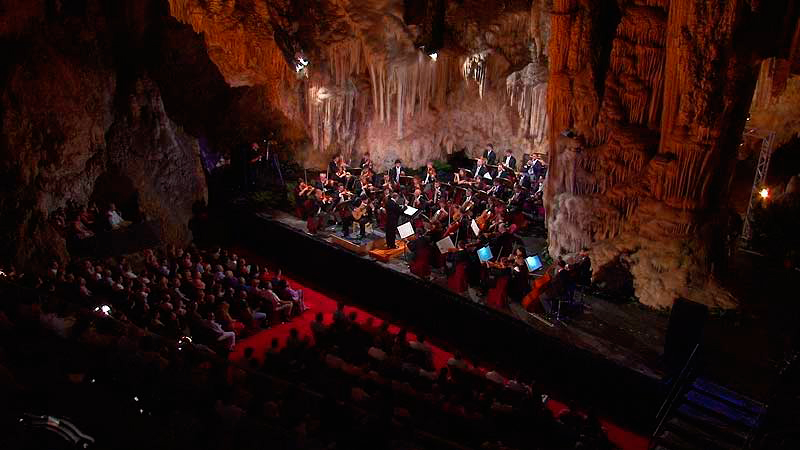 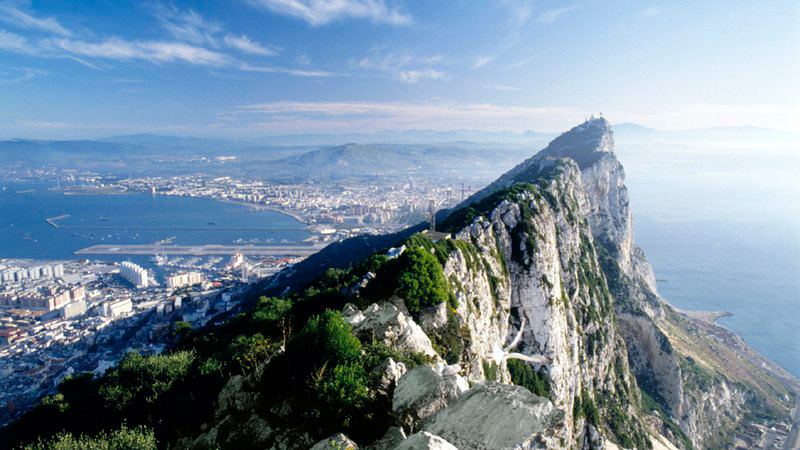 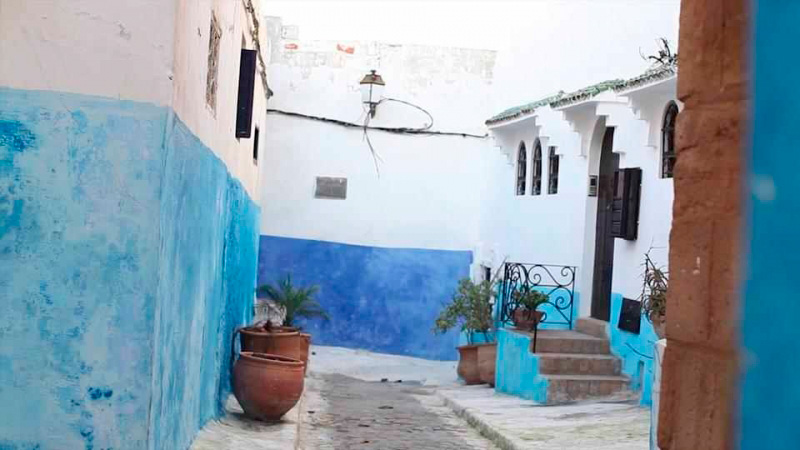 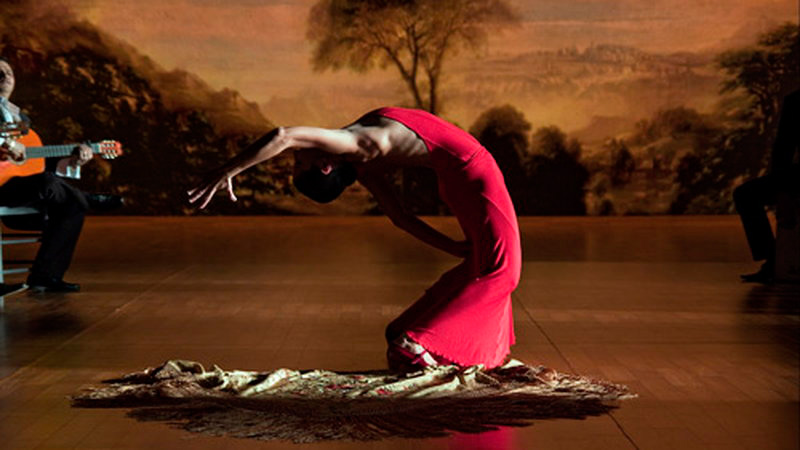 Today, the old central city of Ronda is a prime tourist destination that combines historic and picturesque views with an active shopping experience.

Bustling Roman metropolis, jewel in the crown of Arabic Andalucía and cultural custodian during the dark ages.

The old historic centre of Málaga reaches the brand new harbour of this romantic city place of birth of Picasso.

Here in the region’s capital and biggest city, that special Andalucian way of life is distilled into its purest and most intense form.

In addition to a rich multicultural history, the Alhambra and other monuments Granada offers a student-driven nightlife, and skiing and trekking in the nearby Sierra Nevada.

Ten kilometres of white sandy beaches, unspoilt countryside and some of the best windsurfing conditions in Europe have established Tarifa as a true surfers paradise. Just 11 km across the Straits of Gibraltar at its narrowest point, this southern-most tip of Europe where the Med meets the Atlantic Ocean, enjoys spectacular views of the Rif mountains of Africa across the water.

A temperate climate means that Nerja is a great place to visit at any time of year.

Is an overseas territory and dependence of the United Kingdom, located on the southern coast of Spain in Western Europe.

Is a fascinating Moroccan city to visit. It has many of the things that travellers love--a sense of exotic mystery, interesting history, beautiful vistas, unspoiled beaches, and friendly people.

Tangier is an interesting mix of north Africa, Spain, Portugal and France. It is located in northern Morocco, is separated from Spain only by the 20 miles of the Strait of Gibraltar. Frequent ferries make the short crossing from Europe each day,

Is an incredibly emotive dance style, with the dancer always striving to express his or her emotions through movement. Sharp movements and facial expressions play a greater role in this style of dance than in many others, reflecting this desire to convey the deepest feelings one is experiencing. Just ask us how to enjoy a pure flamenco night in town!